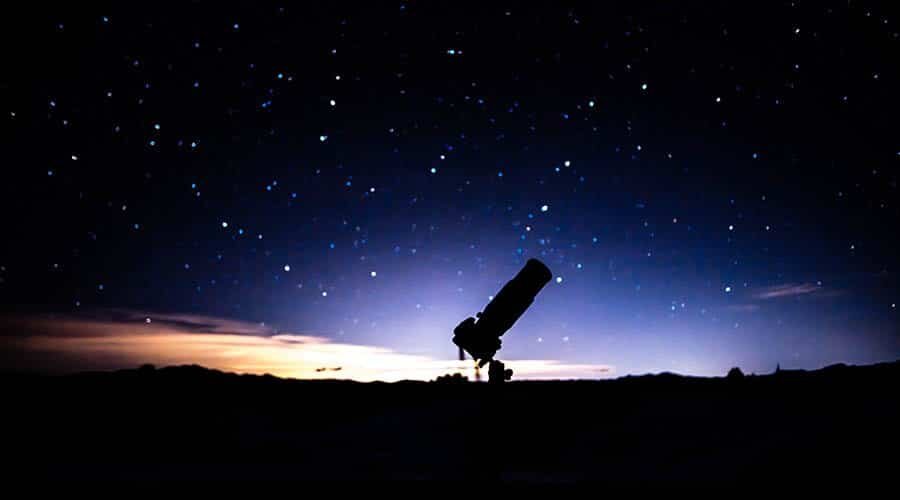 If you’re just getting interested in astronomy, then all of the different terms that they use can be extremely confusing. So, it’s important that you do some research online prior to purchasing a telescope. You need to know what type of telescope you’re getting. Two of the most popular terms that you’re going to hear when people are referring to their telescopes are Dobsonian and Reflector.

Hopefully, that’s cleared things up a little bit in terms of what exactly a reflecting telescope is and the difference between that and a Dobsonian. But, if you’re interested there are things that make a Dobsonian what it is, and why it’s become the telescope of choice in recent years.

The Dobsonian is one of the younger telescopes, coming to the forefront in the mid 60s by amateur astronomer John Dobson. Ever the humble man, Dobson himself often said that he didn’t ‘invent’ much with the Dobsonian, yet he was the first to put all the pieces of a Dobsonian together. In reality, Dobson is underestimating his contribution to astronomy, as his telescope helped to introduce astronomy to more amateurs.

This is because the Dobsonian is generally a cheaper, easier to use version of the other types of telescopes out there, especially refractors and Cassegrains. There are a few things that Dobson decided to do to make the Dobsonian more cost effective to the every day person.

Nowadays, we really just refer to Dobsonians being called this because of their mount, which is really easy to use. As it works on a two axis system, you can move it up and down and left and right relatively easily.

From an optical perspective, the Dobsonian is still a reflecting telescope which means it follows all the same principals as other reflectors – you should find out the difference between reflectors, refractors and catadioptric telescopes before you decide on what telescope to get.

Reflectors themselves are defined because of the way that they work optimally. Generally, the easy way to differentiate between a reflector and a refractor is that whilst reflectors used mirrors, refractors used lenses. This of course makes refractors more expensive, and is why reflecting telescopes have seen an increase in popularity in recent years. This is especially true amongst amateur astronomers, who don’t want to fork out a ton of cash when they’re unsure on the hobby itself.

Reflectors often make for the best telescope for viewing planets and galaxies in detail, as they tend to have a higher magnification than a refractor or catadioptric telescope within the same price range. However, they’re not the only option you have, and other types of telescope are definitely still worth considering.

Hopefully, this has helped you to clarify the differences between and reflector and what exactly a Dobsonian telescope is. If you’re looking for a cheaper priced telescope, then it’s probably a wise idea to look at getting yourself a Dobsonian as they provide excellent value for money.

Depending on what you’re looking for, different telescopes can offer you different things. If you’re looking for something that can see DSO’s (Deep Sky Objects) then it’s a good idea to find an easy to use telescope that’s capable of doing this – generally, reflectors are better for faint DSO’s like galaxies, whilst refractors are a better choice for things like planets.

When you’re starting off, it can be overwhelming discovered all of the different terms that are used within the astronomy field. But, after you get started you’ll soon realise what you were missing! A reflecting telescope, whether a Dobsonian or not, is always going to be a good choice.

4 thoughts on “Dobsonian vs Reflector – What’s the Difference?”